New Year’s Resolution to be Kinder to the Planet? Start Composting. Learn More

Every Product has a Story…

Behrens Manufacturing and its products have stood the test of time. You can see the same workmanship in the details, the pride that each employee exudes. You’ll feel the continued strength and confidence in the materials. So, take a moment, enjoy our short stories – full of history, drive and the belief that true authenticity and unmatched quality melded out of American pride would lead to being the #1 steel container manufacturer in America.

Immigrants and explorers. Loggers, traders, millers, merchants, farmers with crops, and cattle. Pioneer spirits stopped, stayed and started working at the port of Winona; an island city cradled by the Mississippi River on one side, towering limestone bluffs on the other. Winona connected the Midwest to the world, centered in a vast and fertile land where labor was a way of life. Henry Behrens, born in Germany, came to America in 1867, ventured to this bustling river town, was married, had a son they called Henry J and played the role of carpenter and contractor. 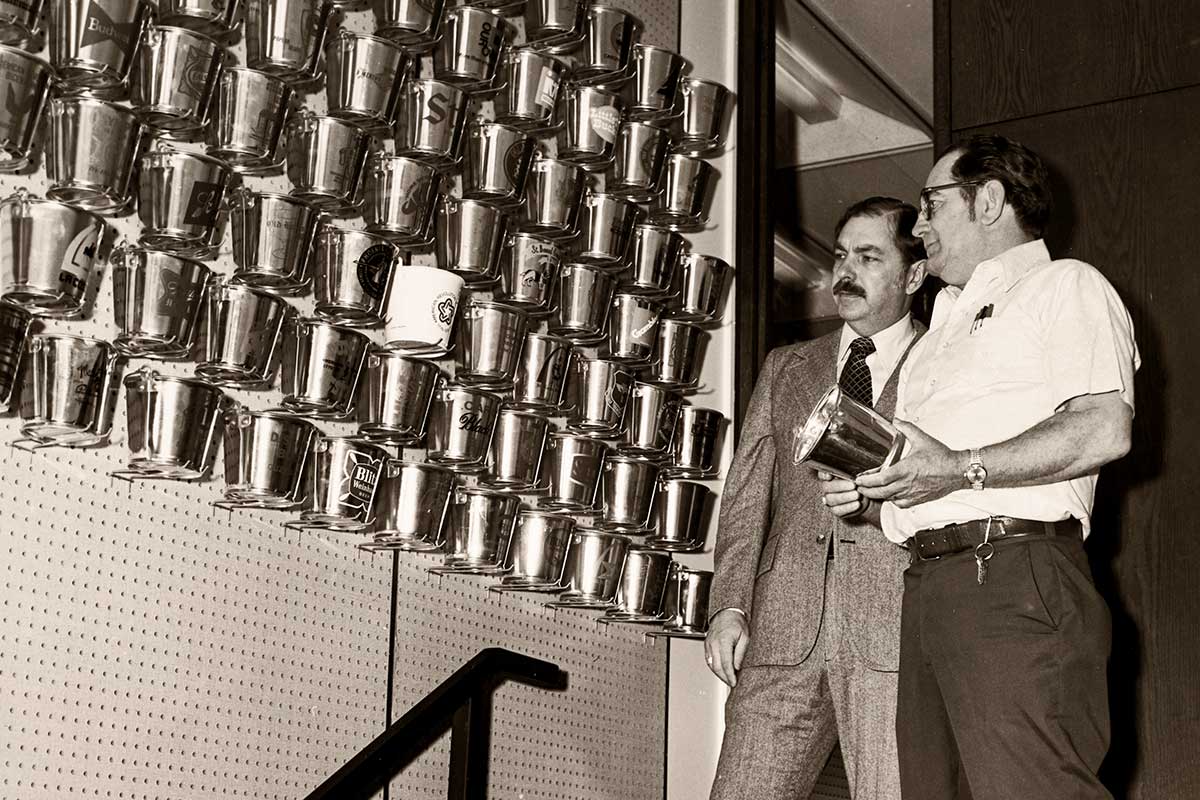 When there is Work to Do, Tools are Needed

This was a hard-working, thriving community and Henry opened a hardware store on Third and Grand to serve it. On the second floor of this store, Henry J, then 14 years old, tinkered and played with metal, recognizing new ways to make his father’s customer’s lives easier. With the “Cyclone Spinner’ created to help people wash their clothes, Behrens Manufacturing was born. Innovation in its earliest form. 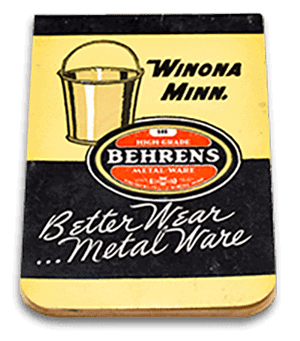 The company and its products have stood the test of time. You can see the same workmanship in the details. You’ll feel the continued strength and confidence in the materials. You’ll recognize the true authenticity and unmatched quality melded out of American pride.

Behrens carries on. While the products we create today still help the world work and get organized, today our purpose transcends function and surpasses utility. From the tubs that hold the Farmer’s Market’s first blossoms to the pails that gather sands at the lake and hold cold beer… our greatest passion is to inspire, to bring joy and add beauty. 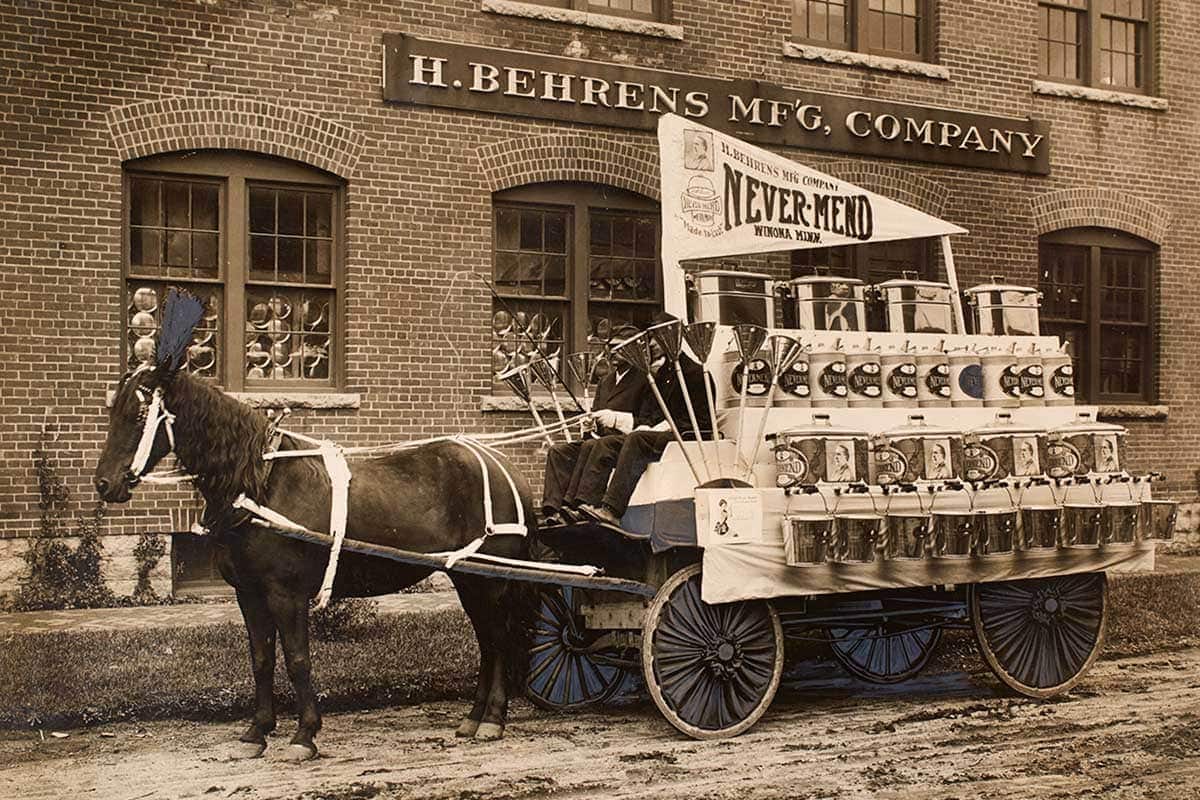 Find a Metal Recycler Near You

Search for your nearest metal recycler.